When I was in my early teens in suburban US (OMG no secondary bus routes yet, so stultifying!,....! Can you believe I had to live through that?) Anyway.. my mother joined a book club and, very democratically, allowed me to choose a couple of the free books per year allotted to the membership.  One of my selections was Toward the One.  I have thought of this book many times over the years.  It's the delight I felt upon receiving it which leaves this residue of memory.  I was so delighted when it arrived on the doorstep.  Older me has puzzled over the recollection of that response.

I lost track of the book itself.  I remember it had a dedication to Noor Inayat Khan.  I noticed the photo of Noor Inayat Khan accompanying the dedication.  In later years I recognized the same photo in A Man Called Intrepid and made a connection.  Hey!  That's the same person!  What does that mean?  I still don't know what it means.

I have an idea that spirit approached Earth for that battle (WWII).  Spirit was not invested on behalf of precision in train schedules. 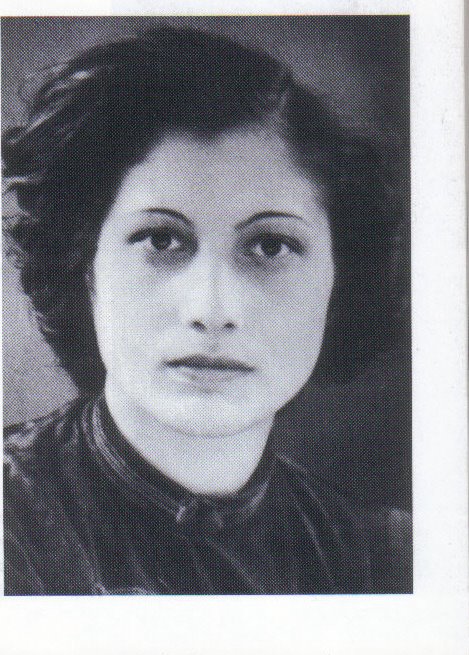 I'm thinking of this now because PBS has a biography of her on broadcast currently.  Get your learn on.  sigh.  It's rough out there.